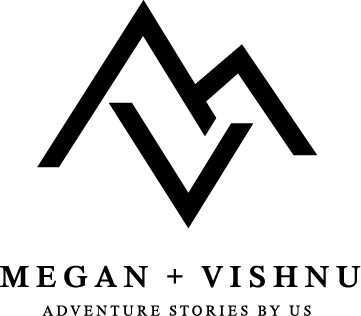 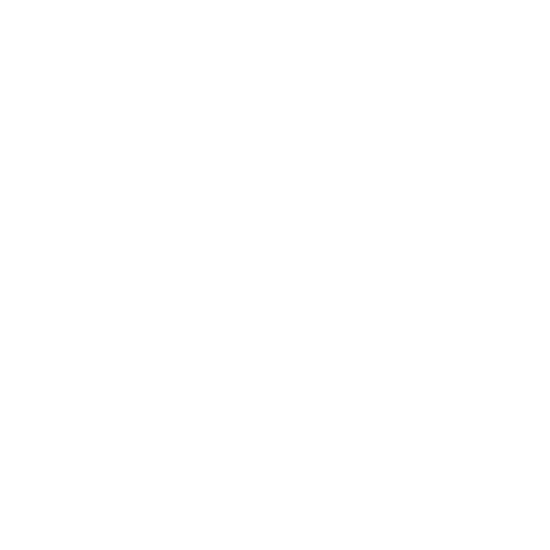 Why was this wedding so special to us? Not simply because it was our first opportunity to document an Indian ceremony – it symbolized a homecoming.

Being a part of Nisha + Michael’s wedding hit home in the most personal way. You may look at Vishnu, see his name, and assume that he’s familiar with Indian weddings and culture in general. He’s not a private person in the least, but his past doesn’t frequently get brought up in casual conversation – a lot of you may not realize the extent of who he is, where he’s from, and how he came to be who he is today.

Vishnu was born in Kerala, India and lived there with his Mother and two older sisters. Like many families seeking a better life in the United States, Vishnu’s Father worked overseas living separately from his family in order to support them financially. Because of financial strain, Vishnu’s Father was rarely able to visit his family in India; Vishnu has only a few memories of his Father as a young child but knew that he did what he could to support them. This dynamic strained his parents’ relationship and when Vishnu was two, his Mother and Father separated . His Father stopped sending money, and stopped communication with his family altogether. When he was three years old, Vishnu’s Mother dropped him and his sisters off at daycare and never came back. He and his sisters were fostered by nuns at a Catholic girls school until the age of 7 when his Father was able to get Visas through the lottery system and bring all three of his children to the United States to live with him permanently. Not ever knowing this man face to face or ever having a physical relationship with their Father, Vishnu and his sisters did not know that their Father was an abusive alcoholic and were removed from their home and placed in the custody of Child Protective Services and ultimately foster care where he remained until he aged out of the system at 18.

As a kid living in the system, his priorities were getting by day by day. As an adult, he had questions about his family and where he came from that needed answers. He put together a kick starter campaign and ultimately raised the funds needed to travel to India to find his Mother (and of Vishnu being Vishnu), he put a team together and documented his journey in finding his Mother. He ultimately found his Mother living in Hyderabad, India and while he did received some closure his Mother had issues and motives that prevented them from salvaging a long lasting relationship.

Being raised in foster care Vishnu unfortunately lost some of his connection to his culture. He wasn’t placed with a Hindi speaking family and ultimately forgot his native tongue Malayalam as well as his ability to speak Hindi. He straddled this strange cultural divide with one foot in assimilation and wanting to blend in with his classmates in the States and the other foot in his longing to retain his sense of Indian identity.

Being a part of Nisha + Michael’s wedding was special to us in many ways. It reminded us a lot of our relationship and how we strive to incorporate both of our cultural traditions into Paisely’s life in hopes that she doesn’t feel the need to have to choose between being American and being Indian like Vishnu felt he had to when he was younger.

P.S. Vishnu’s story involves much more than I can summarize in a caption – his documentary tells it best and through his eyes – can’t wait to share it with you when its completed.